We’re back! Our poor, worn suitcases are spilling out all over the entryway, but before I get to the laundry or any of the details of our amazing overseas escape, I wanted to follow-up regarding the new Advanced Imaging Technology (AIT) debate and share our recent experiences traveling with the little ones–and I’d love to hear back from any of you who recently cleared security with kids.

Our first surprise was at San Francisco International, where we were very happily directed into the much shorter line at the green Family Lane. The enormous AIT booth loomed large in front of the security lines, and as we approached, I asked the TSO if it was backscatter or millimeter wave imaging. He grinned, happy to hear from a traveler who knew there was a difference between the two, and assured me it was the millimeter wave model. Knowing that this is the case at SFO—and not at Oakland or San Jose—makes SFO my preferred Bay Area airport, how about you?

He also explained that no, the children did NOT have to walk through it, nor did they have to be physically “frisked” by anyone—and guess what? As their parent-escorts neither did we! We presented our liquids and gels, removed the shoes, and walked through the metal detector as usual. On the other side, a TSO even grabbed our travel stroller without prompting and had it unfolded for me in a flash.

Neither of the airports we passed through in Europe had AIT booths, including Heathrow—which came as a surprise to me. However, as I passed through security at Terminal 3, surprised that I not only got to wear my baby and my shoes through the metal detector, a cheerful little beeping ensued. Guess what? We were the randomly selected travelers—baby and me—who got to be pulled aside and physically searched!

No kidding. Thankfully, it was a very sweet woman who was so friendly and kind that my daughters felt compelled to hang out at my feet as I held out the baby for his diaper-patting and squeezes (which he thought were just more friendly greetings) and got a less-invasive frisking than I’d feared. It was fine. We all laughed and were quickly on our way.

On our way back through Heathrow, at Terminal 5, we were cordially invited to go ahead and preboard when we were ready. So as we stepped up to do so and gave the family surname, we got another surprise. Our government had randomly selected us to receive pre-flight massages—by British airport security. Again, the officers were all very cordial and we had some good laughs, even as they directed us to go downstairs to a more private area…(What?!) Fortunately, this applied only to the adults in our party, and not the kids who were able to sit to the side and look on as we smiled. So we chuckled as they searched through our toy- and snack-stuffed carry-ons. But when the lead officer began to put on the rubber gloves, I admit my stomach rose into my throat.

The rubber gloves, thank goodness, were just a formality. The frisking was once again much less invasive than I’d feared it would be.

How about you?
Have you encountered AIT at the airport recently? How did the TSO’s handle your family’s passage through airport security? And would you choose a different airport based on AIT practices or equipment? 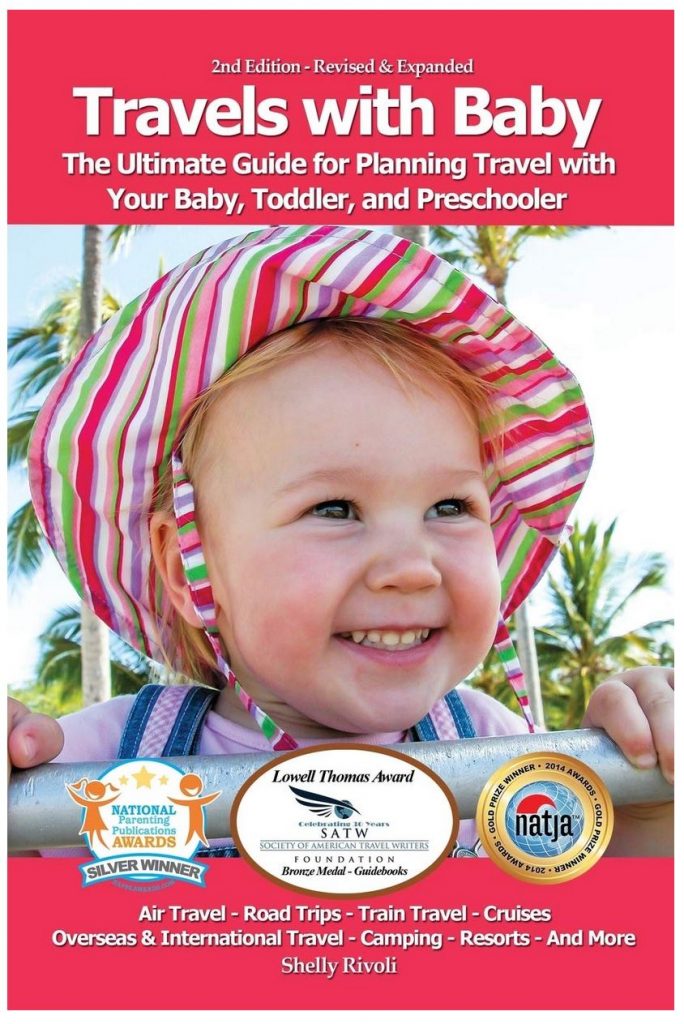